Toward Industrialized Vietnam by 2030

Blog / Toward Industrialized Vietnam by 2030

It is my great pleasure to participate in today’s discussion of the important topic of
Vietnam’s future industrialization and economic modernization. Our host city for this
event is extremely well chosen: Ho Chi Minh City – perhaps more than any other place –
illustrates Vietnam’s potential to develop a vibrant industrial and services-driven
economy.

Vietnam has been successful in developing a vibrant manufacturing sector which has
been a major driver of Vietnam’s exceptional economic performance and transformation
over the past decades. Underpinned by decisive trade liberalization and successive
structural reforms to open the economy, Vietnam has attracted significant FDI and
integrated successfully into key Global Value Chains (GVCs), including consumer
electronics. As a result, the share of industry in total employment more than doubled from
12 percent in 2001 to 27 percent today. Today there are almost 15 million manufacturing
jobs in Vietnam. In fact, every second job in the formal enterprise sector is in
manufacturing. Manufacturing has also fundamentally transformed Vietnam’s export
basket. Only fifteen years ago, Vietnam’s exports were largely based on commodities.
Today, Vietnam’s export basket is dominated by diversified manufacturing exports which
account for about 80 percent of Vietnam’s exports.

These are remarkable achievements. But there are clearly also some challenges. Despite
this success, the process of modernizing Vietnam’s economy remains incomplete. While
Vietnam has done well in terms of expanding its manufacturing sector, it has done so
mostly by competing based on low wages. Most existing manufacturing jobs are in labor
intensive but relatively low-value final assembly which relies heavily on imported
components. According to data by the OECD, less than half of the value of Vietnam’s
manufacturing exports is generated in Vietnam (the rest are imported inputs). This in part
reflects that there are limited linkages between global and domestic enterprises – in turn
a reflection of the structural weakness of the domestic private sector. Vietnam’s
manufacturing sector is also quite energy intensive and industrialization has been
associated with growing environmental strains, including air and water pollution.

Looking ahead, Vietnam will need to move to the next level, focusing on raising
productivity and innovation, moving up the value chain and thereby creating not just more
but better jobs. Rather than low wages, this will require effective economic governance
and regulations, world class and resilient infrastructure and a more qualified workforce.
In other words, it means running a different race, not the same race faster.

Before elaborating on these points, I would first like to highlight three key trends in the
global context that I think will shape this race and then talk about the implications they may
have for Vietnam’s industrialization strategy going forward.

The first observation is that we may be facing a turning point in the way global
production chains operate. The COVID pandemic has exposed some vulnerability of
GVCs to shocks. Disruptions experienced in one part of the world quickly transmitted
through supply chains, creating ripple effects throughout the global economy. Perhaps
most importantly, this revealed vulnerabilities associated with depending on other
markets for critical inputs and imports. Recent geopolitical and economic tensions have
amplified these concerns. In response, many firms are putting a great premium on
resilience, reconfiguring their supply chains often with active support by government
policies.

The second observation is that economies around the world continue to experience
disruptive technological change. On one hand, the emergence of smart production
technologies and automation is challenging advantages of low labor costs as a driver of
traditional manufacturing-led development and trade. On the other hand, digital
technologies have boosted the development of more productive and increasingly
tradable services. This means that industrialization – in the sense of making and
producing things- is no longer the primary source of value added. Instead data and data-
enabled services, including design, marketing, and embedded services, such as apps,
have become major drivers productivity growth, value added and job creation.

Last but not least, combatting climate change and more broadly environmental
sustainability have become major concerns not just for policy makers but for consumers
and companies. As a result, investor and consumer preferences may be shifting towards
more environmentally friendly practices and products, thus increasing the “environment
premium” in Vietnam’s export products.

First, trade policy has arguably been Vietnam’s most important industrial policy.
Vietnam has signed more bilateral and multilateral trade agreements than almost any
other economy in Asia. Taking advantage of these agreements, Vietnam needs to
continue to focus on implementation of commitments including those to related to non-
tariff barriers in areas such as competitive neutrality of SOEs, more open and competitive
public procurement, and digital trade which often pose impediments to industrial
development. Promoting trade facilitation through reducing the costs of non-tariff
measures and promoting transport and logistics infrastructure and services would also
help boost the next generation.

Second, industrial development needs to go hand in hand with the development of
modern services and trade in services. Development of modern industrial and services
sectors is increasingly intertwined Manufacturing and services-led development are not
mutually exclusive, but mutually reinforcing. But how can Vietnam achieve this?
Vietnams’ service sector already accounts for more than 40 percent of GDP but this is
much lower than in upper middle and high income economies such as Malaysia (54.2
percent), China (54.3 percent), Thailand (58.6 percent), and Singapore (70.4 percent).
Moreover, Vietnam’s service sector is dominated by traditional and relatively low value-
added activities, for example small scale restaurants and retail businesses. Similarly, the
share of Vietnam’s services export s in GDP has been modest and focused mainly on
tourism services. While Vietnam has made some progress in developing an incipient
modern ICT sector, generally service sectors continue to be heavily regulated with a few
dominant players and often limited competition. New trade policies including steps to
liberalize trade especially in commercial services can contribute to leveraging these
trends for Vietnam’s development, the same way as the liberalization of goods trade did
past decades. As part of recent FTAs, Vietnam has made commitments to gradually
liberalize services, which promises to contribute to leveraging services for Vietnam’s
development, the same way as the liberalization of goods trade did in past decades.

Third, for Vietnam, these trends amplify the urgency to move to a more innovation and
skill-based model of economic growth. The country has very good foundations: It scores
high on many indicators of basic education and human capital. Adjusted for learning,
Vietnam’s average years of schooling is 10.2 years, second only to Singapore among the
Association of Southeast Asian Nations (ASEAN) countries and its human capital index
is 0.69 out of a maximum of 1, the highest among lower middle-income economies.
However, as of 2019, Vietnam’s tertiary gross school enrollment rate was 28.6 percent,
below regional comparators, and the enrollment average of 55.1 percent for upper-middle
income countries. This indicates that of an estimated 6.9 million persons of tertiary
school age, only about two million were enrolled at tertiary education institutions. To meet
upper-middle income enrolment levels, Vietnam would have to facilitate the enrolment of
an estimated 3.8 million students, almost double the numbers in 2019. This will require
reforms in the way the tertiary education sector is financed and governed.

Fourth, promoting the development of industrial clusters could foster competitiveness
of Vietnam’s industrial sector. Global experience as well as Vietnam’s own development
suggest that industrial competitiveness tends to emerge through geographically
concentrated clusters of related firms that create dense production networks, deep labor
and supply markets. These clusters also tend to foster competition and productivity spill
overs. Building on existing industrial agglomerations, Vietnam’s policymakers could use
national and regional master planning to promote the emergence and growth of cluster
through targeted infrastructure development and industrial zoning.

Finally, green industrial development should not just be seen as a matter of fostering
environmental sustainability but increasingly as an integral part of an industrial
competitiveness strategy. Policies and regulations guiding the process of
industrialization and investment should take environmental impacts into consideration,
setting incentives for the development of a more climate smart and resilient
manufacturing sector. Some key performance indicators include but are not limited to
emission intensity of manufacturing sector, decoupling at manufacturing level between
manufacturing value added (MVA) and CO2 emission, share of climate-friendly goods in
exports etc.

Underpinning all of these policy changes, institutional structures and decision-making
processes need to be modernized to better support sustainable economic growth. Some
observers of the Vietnamese economy have argued that institutional capacity has not
kept pace with Vietnam’s development needs. Higher productivity requires more
sophisticated policies and stronger coordination of actions across different parts of
government. It is also important to strengthen the monitoring system and enhance the
implementation capacity. This could help prioritize actions and ensure they achieve the
intended outcomes or if they are not. We would thus suggest including more specific
goals and KPIs to incentivize and measure progress across multiple dimensions.
Indicators related to emerging issues, such as quality of participation in GVCs, green
industrial development, trade in services, high-tech industrial products etc. among other
indicators could be introduced and monitored.

I hope we will have a chance to discuss some of these priorities in more detail throughout
the day. Again, I would like to thank our co-organizers for the opportunity to participate in
this event and I look forward to productive discussions. Wishing you all good health,
happiness, and success. Thank you, Xin cam on! 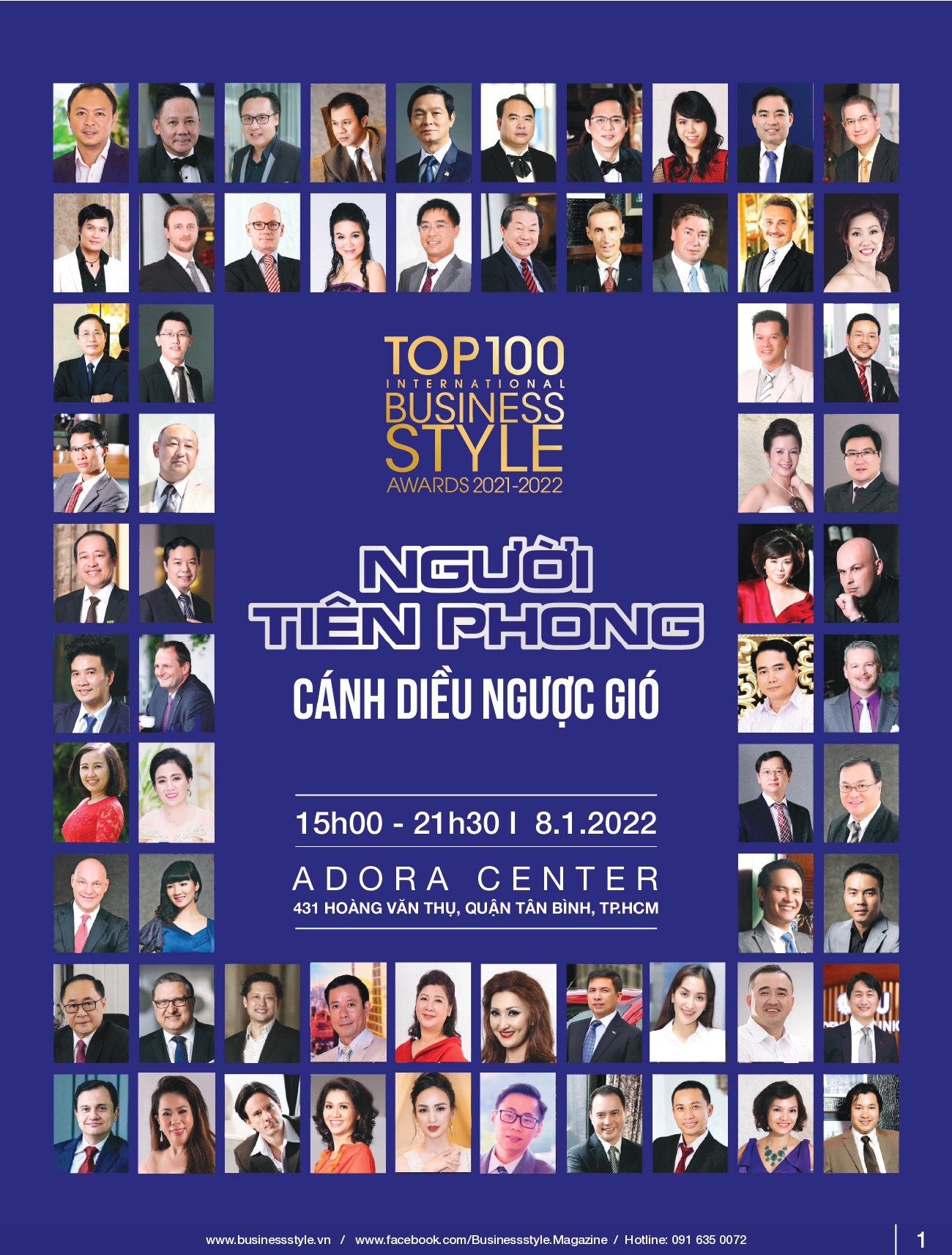 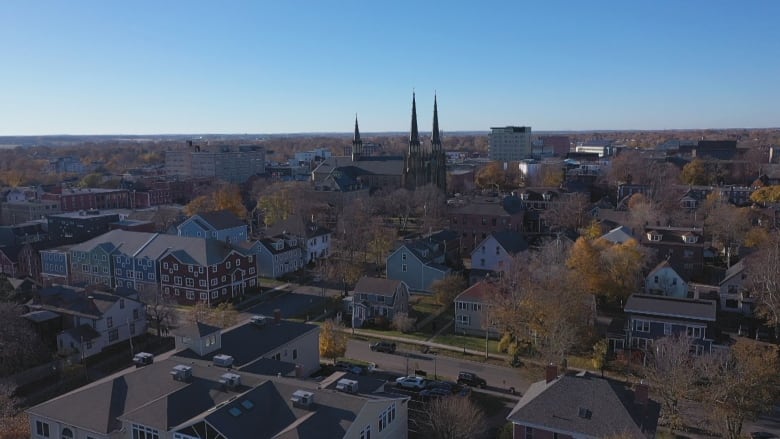 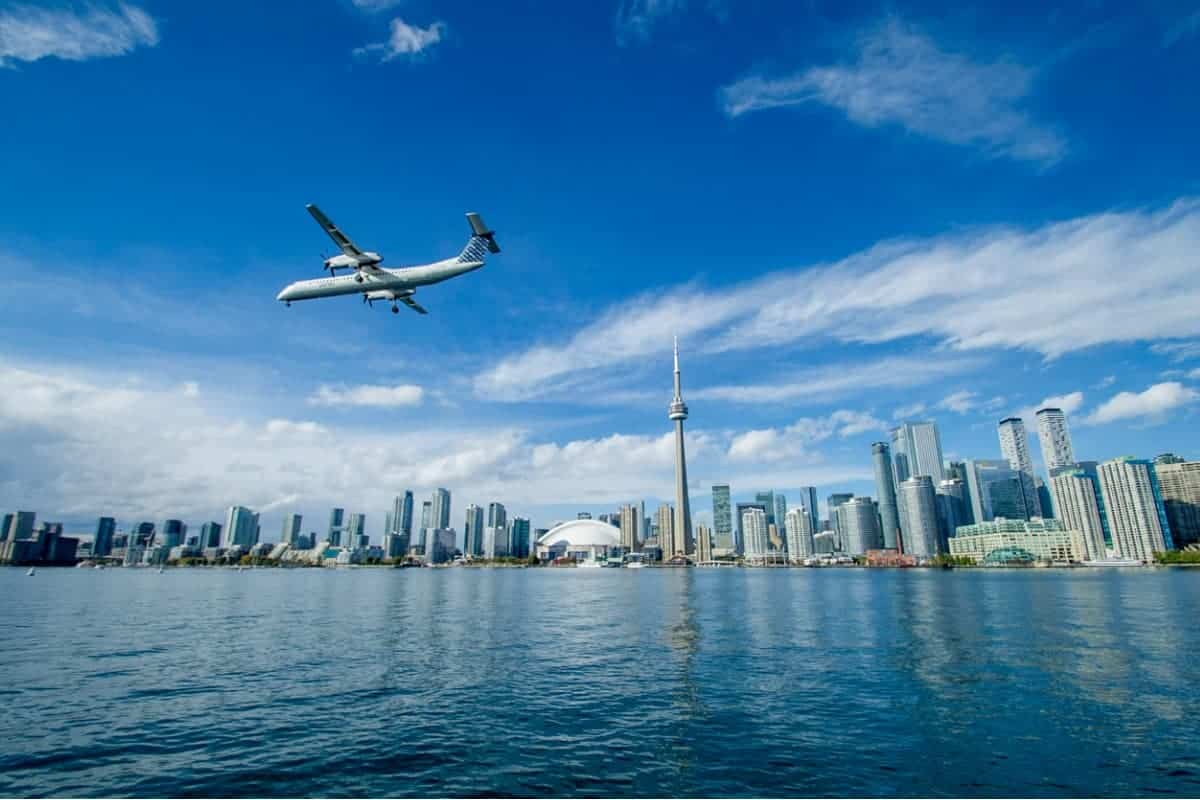