How a 29-year-old marketing expert used a weird resume to get 30,000 interviews in a week 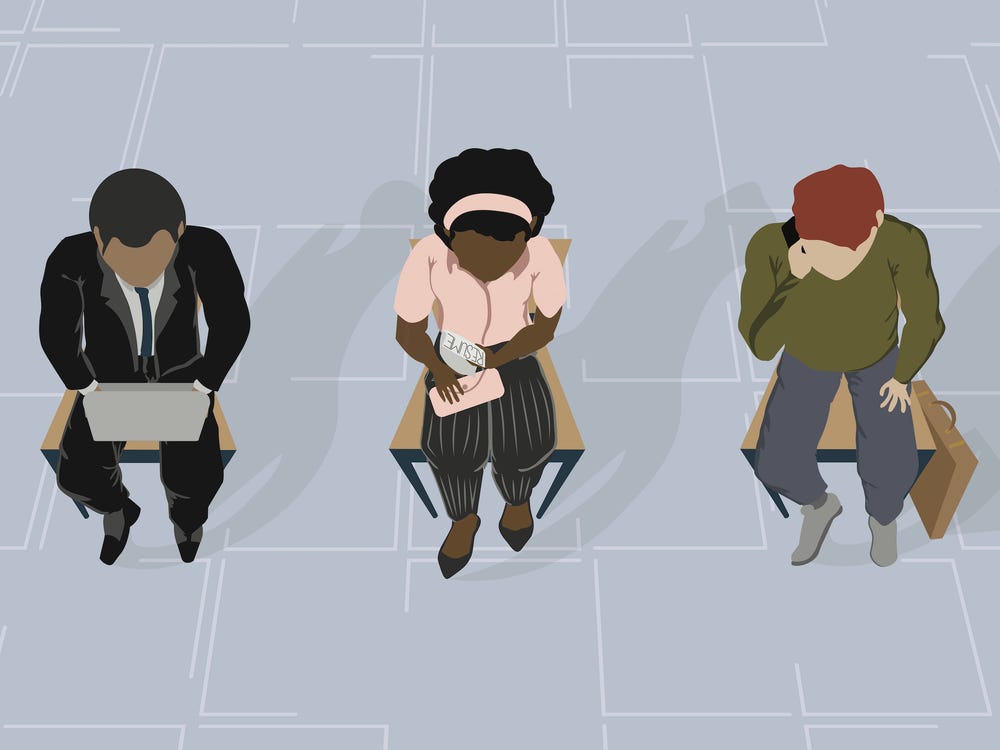 Blog / How a 29-year-old marketing expert used a weird resume to get 30,000 interviews in a week

From visual resumes to using the perfect template, there are lots of approaches to choose from if you want to try to stand out from the crowd when applying for a role.

Some candidates like to really go the extra mile — one animator built an interactive game based on his skills and experience, while a marketing professional impersonated a delivery guy to hand out “doughnut-box resumes” to his prospective employers.

A marketing professional, 29-year-old David Vidal, had a solution that was more innovative than most — a resume-bot.

“I don’t think a conventional resume works anymore,” Vidal told Insider. “The most important thing for me was demonstrating my marketing and communication skills and proving that I’m a creative person who thinks outside the box.”

The resume-bot worked in an interactive format, with recruiters having to press a button that says, “Let’s start the interview.” Automated messages then popped up presenting Vidal as a candidate before the next prompt was issued.

The questions available for recruiters to ask included: “What’s your biggest professional achievement?”, “What does success mean to you?”, and “Tell me three of your weaknesses” and the resume-bot provided the answers.

“I wanted to stand out from the other candidates and allow recruiters to get to know me better before an in-person interview,” Vidal said.

More than 30,000 people have used Vidal’s résumé-bot. David Vidal
The Spanish native from Valencia used an application called Landbot, a non-AI automated conversation creator. No coding was involved, and Vidal didn’t even have to pay for the premium version to set up his resume-bot.

After creating the bot, all he had to do was include the link with the document form of his resume and his LinkedIn profile, and he was good to go.

“This has all gone beyond my wildest expectations,” Vidal said. “My resume-bot has gone viral and has been used by more than 30,000 people.”

However, going viral aside, Vidal wanted a job — and so he needed an in-person (or rather, online) interview. Naturally, this was one of the questions the chat-bot offered up: “How do we meet for an in-person interview?”

In response, the recruiters were issued with Vidal’s email address, LinkedIn profile, or the option of filling out their contact details so that he could get in touch with them.

Vidal told Insider he was given 14 job interviews through his resume-bot, which is no easy feat in today’s job market. And that’s not all — he’s had 11 job offers.

“I’ve asked all the companies for between two and three weeks for me to think about all the options,” Vidal said. 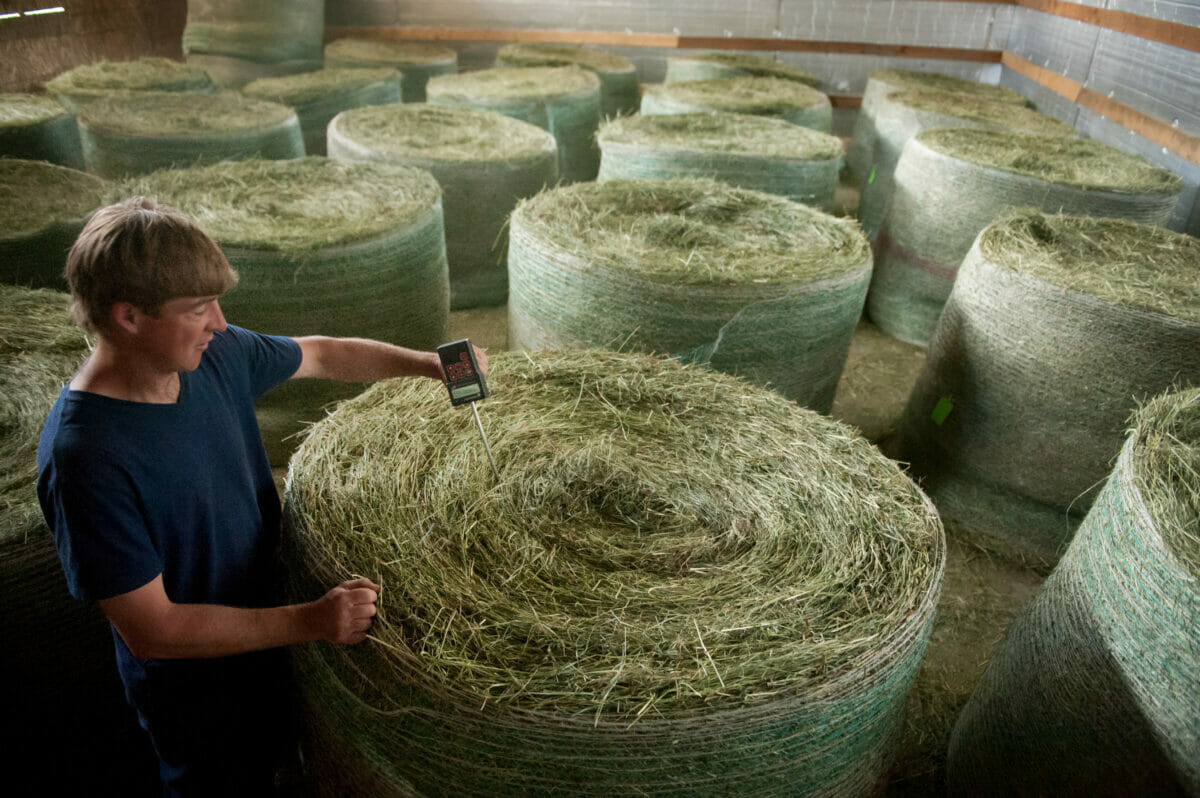